"I Do and I Don't" Screening

The screening start at 7:30pm but admission is first-come, first-serve so it’s recommended you arrive by at least 5pm to get in. Parking is $8.

See me on the Big Screen, enjoy the live band and catered reception, and watch five awesome shorts in the same theater the Emmy Awards are held. 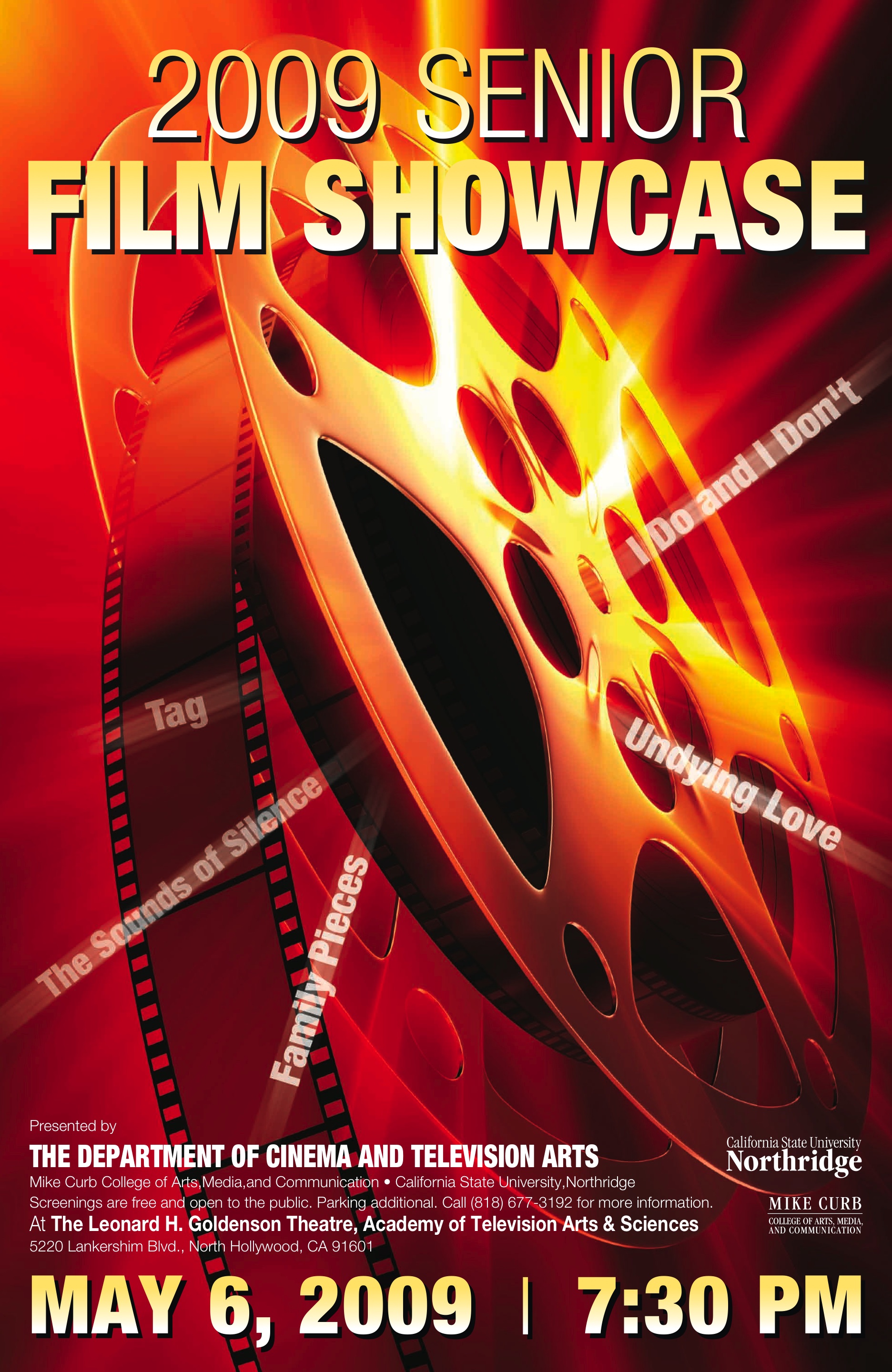